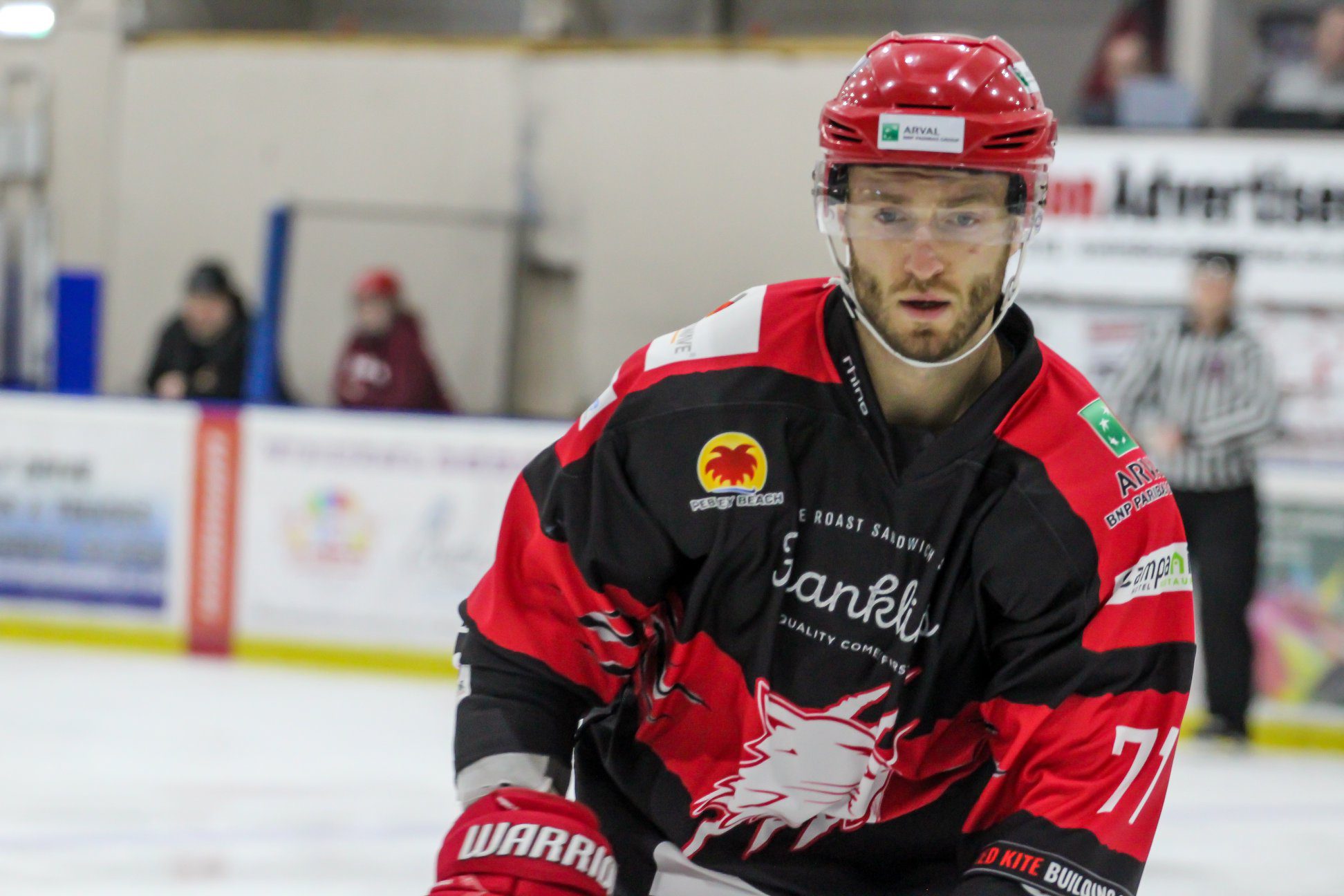 Swindon Wildcats can confirm that Edgars Bebris has decided to play his hockey elsewhere
for the 20/21 NIHL season. Eddie initially joined the club in December 2017 after a spell in
the EIHL with Coventry Blaze.

Head Coach Aaron Nell said: “I’d like to thank Eddie for his two and a half years as a Wildcat.
He was a great player on the ice, and a wonderful team-mate off it. He was a key part in our
successes in the last 3 seasons.

We wanted him to come back to Swindon and we did everything we could to make that
happen however he’s decided to move elsewhere for the new season. We’re actively looking
at replacing Eddie but we wish him the best of luck, apart from when he plays us!”

We would also like to thank Sally Norbury for her continued sponsorship of Eddie in the last
two seasons.