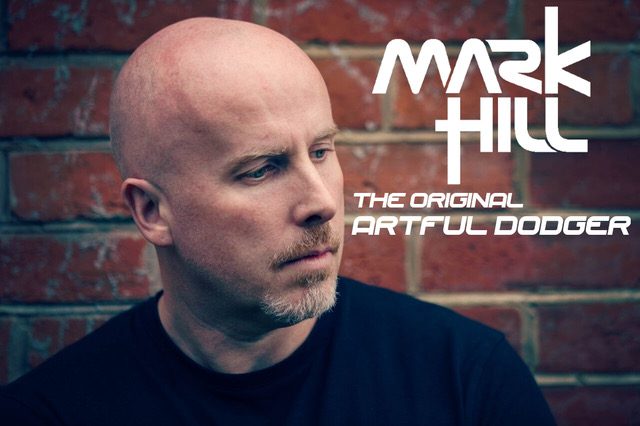 With just over four months until Mfor 2020 organisers today announced the latest act to take to the stage on 25th July at Lydiard Park.

Fittingly, The Original Artful Dodger will join Craig David on the bill 20 years after the release of ‘Born to Do It’.

UK garage legend Mark Hill, who had seven consecutive top 20 hits between 1999 and 2001 as Artful Dodger, became half of Original Dodger in 2017 and will bring his own unique sound to Swindon.

Tickets continue to sell fast as residents of Swindon and visitors to the area look forward to the chance to come together and party at the area’s biggest outdoor party of the summer.