Remembrance Ice hockey game: Everything you need to know for 09.11.19! 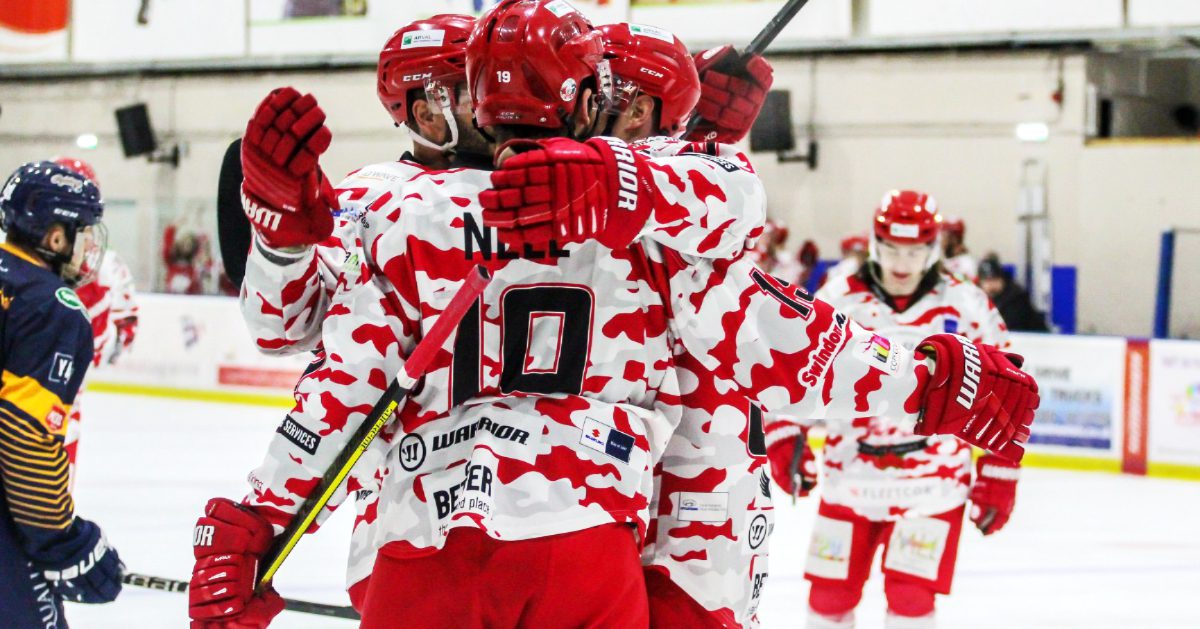 This coming weekend sees the Wildcats take to the ice in our 2019 Remembrance Day game, where we take on the Peterborough Phantoms. With such an important occasion to mark there is plenty of events going on during gameday this weekend, so this article will tell you all you need to know. We are thrilled to announce that Smarter Media will be our official game night sponsor and we cannot wait to welcome them to the rink!

The ever-popular Phoebe Maddison (The Voice Kids Finalist) will once again be performing the National Anthem as well prior to face-off. Our Limited-Edition Camouflage jerseys will be available to purchase again through the auction on the first-floor concourse, so make sure you put a bid on your favourite jersey before it’s too late! The deadline is 9PM Saturday Night!

If you’re a fan of chuck-a-puck then you’ll be thrilled to know that this weekend we have 6, yes SIX! Prizes up for grabs. Get your pucks and be ready at the start of the second period break to be in with a chance of winning one of the following prizes!

There will also be 2 lucky seat winners who’ll receive MFOR Festival Tickets and one of these lucky seats will get 2 VIP tickets for the MFOR Festival as well! The events don’t stop there either. Butterfly Balloons will be in house doing poppy face painting and we’re encouraging fans to wear Red and Black in honour of Remembrance Day.

Of course, the most important part of the night will be the Collection for the Royal British Legion. We’re looking to raise as much money for the charity as we can, so there will be bucket collections going on all night long through the period breaks and before the game. The work the Royal British Legion do is amazing, and we want to do all we can to help them this weekend so dig deep Wildcat fans.

Article previously read ‘seven chuck-a-puck prizes’, this has since been corrected. We are sorry for the inconvenience.