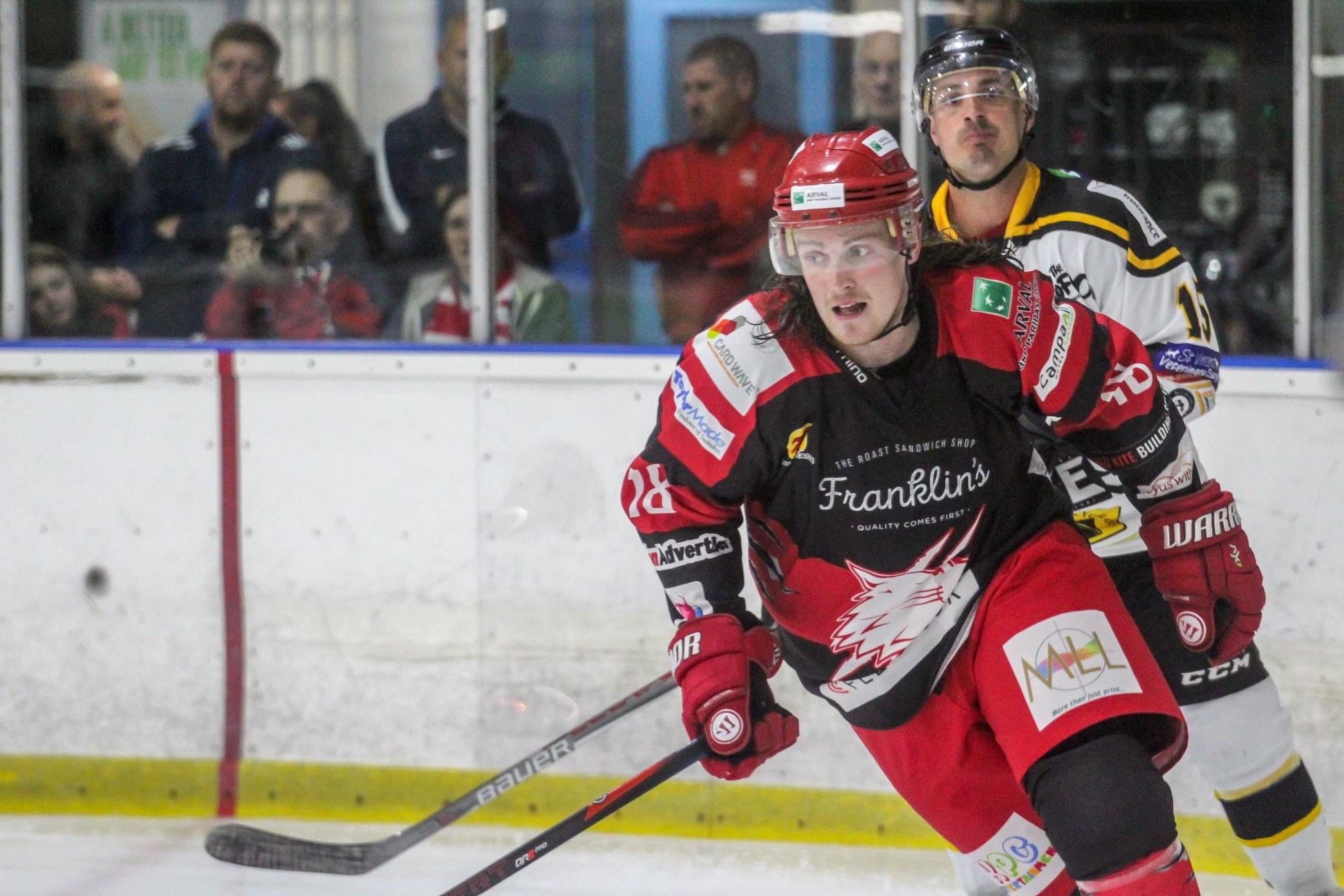 After this morning’s announcement that Loris Taylor would be returning to Swindon for another season, our Sports Editor Ben Callaghan sat down with Loris for the latest player signing interview.

BC: How does it feel getting your contract done at this point in the summer?

LT: It’s nice to get it signed relatively early on in the summer. It gives me the time now to focus on getting ready for the new campaign. Staying in Swindon for me, being a local boy and the Wildcats being my home-town team is what I wanted. It’s the same fan-base, same rink and I love it here.

You’re back for another season with a locker-room full of guys you know well, how easy will that make it stepping back on the ice again?

With everything going on this summer there will be limited time for all players to be on the ice before the new season starts. I think with us so far signing a team who have all played together before will really help us. We all know each other, and we all know each other’s style. When we do get on the ice it’ll come back to us all quicker. If anyone new does come in, they’ll fit right in because we all get on so well.

How did you feel 19/20 went for you personally?

Aaron and I spoke about last year, and I felt like I did as much as a I could when I did get on the ice. The first year back I did well and last year I did as good as I could, I think hopefully this year I’ll be able to improve once more and become a bigger part of the team.

Looking back on last year, how disappointing was it for it to end the way it did?

It was obviously an odd end to the season. We were bitterly disappointed we didn’t win the league and we dropped some points along the way we shouldn’t have, but we were all feeling good rolling towards the playoffs. We had a buzz around the locker-room and really felt like we’d be ending up in Coventry, but it all came to an end so quickly it was hard to look ahead. All we can do is work hard, stay in and stay safe. Hopefully we’ll hear soon about when we can get back on the ice and then back to some kind of normality again.

How has lockdown been impacting your preparations for next year?

This summer has been horrible for everyone and it’s been tough to stay in shape and stay motivated. That said, it’s what we all have to do. Coming into next year I want to try and improve last year, I’m always looking to make that next step and improve on the season prior.

Another year playing with Floyd, what’s it like having your brother as a team-mate?

It’s funny, everyone talks about me playing with my brother. I’m not sure what people expect really. As soon as we’re in the locker-room and the team environment Floyd is nothing but a team-mate. If I have to have a go at him then I will, and if he has to have a go at me then he will. We get on like family off the ice but as soon as we enter the locker-room no-one gets treated any differently and we’re all one big family.

If you are interested in sponsorship of the 20/21 Swindon Wildcats then email office@swindonwildcats.com for further information.