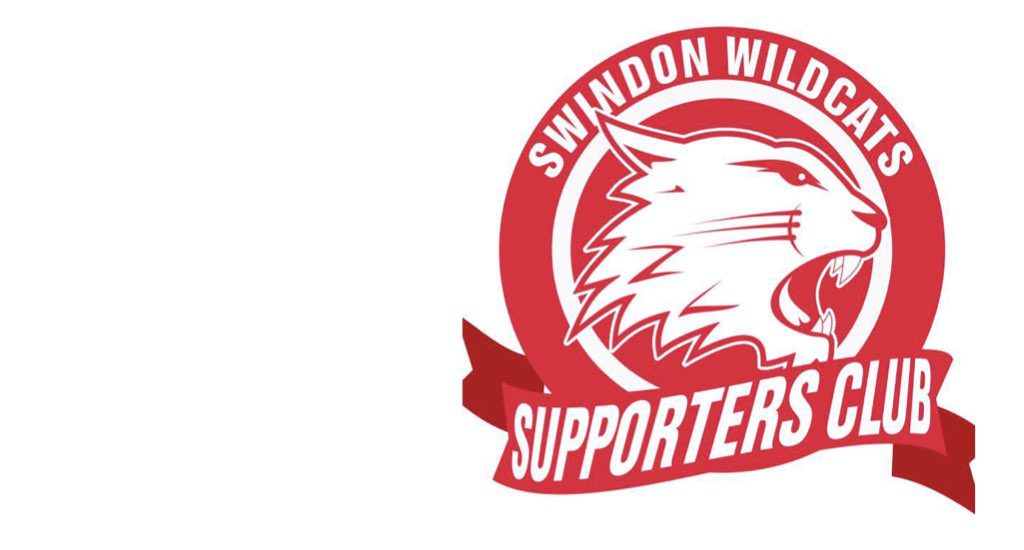 Unfortunately, due to a lack of confirmed interest, Swindon Wildcats Supporters Club has announced that the Race Night due to be held on Monday 2nd December has been postponed. Potential future dates will be re-evaluated and SWSC will provide an update in the New Year, We apologies for any inconvenience and we look forward to seeing you all on Friday!

To keep up to date with Swindon Wildcats Supporters Club please follow them on social media: