Thank You! ‘Ice to be back’ campaign is huge success 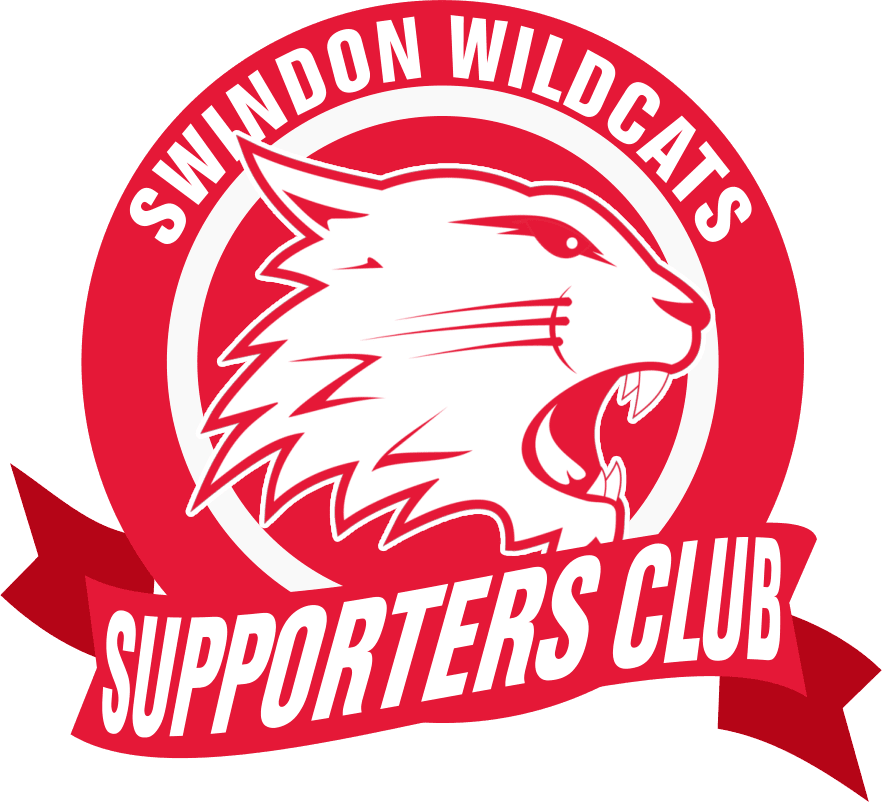 It’s now been 2 weeks since the Supporters Club launched our GoFundMe campaign to raise £2,000 and I am delighted to say that we’ve achieved our target. Let’s be honest, how many people thought we would achieve target, let alone achieve it within 14 days of the launch? The call to action and your response to it proves that our fans are passionate about their hockey club and by working together and spreading the load, we can achieve so much more.

The campaign was supported by fans from all over the country, many people had their own and sometimes very personal reason for contributing, others just love the Wildcats and wanted to see hockey return. Whatever the reason, every penny is appreciated, thank you.

I have been moved by some of the comments you’ve written and the stories behind them, and I’ve been delighted that members and non-members have all chipped in, some people more than once! The campaign will now be closed, the money will be withdrawn and it will go towards the direct costs of getting the logo back where it belongs on centre ice. In case you missed the update last week, the logo has been ordered and it is being installed next week so expect a further update and maybe a picture or two.

On behalf of the club, Head coach Aaron Nell said

“I would like to thank each and every one of our fans that pulled together to organise this and the fans that donated to make it happen. The link-centre is our home and to see our logo on the ice means a lot.

I can safely say everyone at the club is delighted to restore the Swindon Wildcats logo onto the ice and from a player perspective, It will be great to play on it once again. Thank you.”

Thanks again everyone, we couldn’t have done it without your support and I hope we can count on your support again when we open our 2020/21 membership year later this month. More details on this will follow in a few weeks.