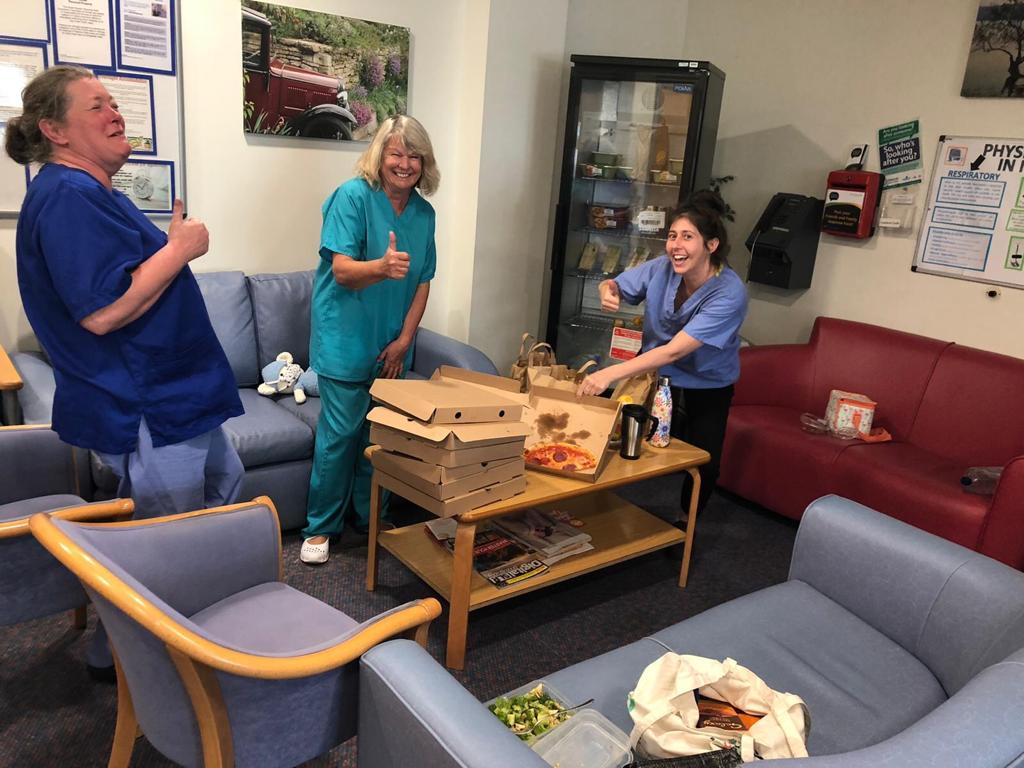 This week, Swindon Wildcats teamed up with local restaurant Gaetano’s!

As a thank you to our NHS workers, both companies worked together to deliver 30 pizzas and garlic breads to NHS key workers at Swindon’s Great Western Hospital. The pizzas were distributed to ED, ITU, and the Neptune ward.

Thanks to Valentino from Gaetano’s for delivering the pizzas 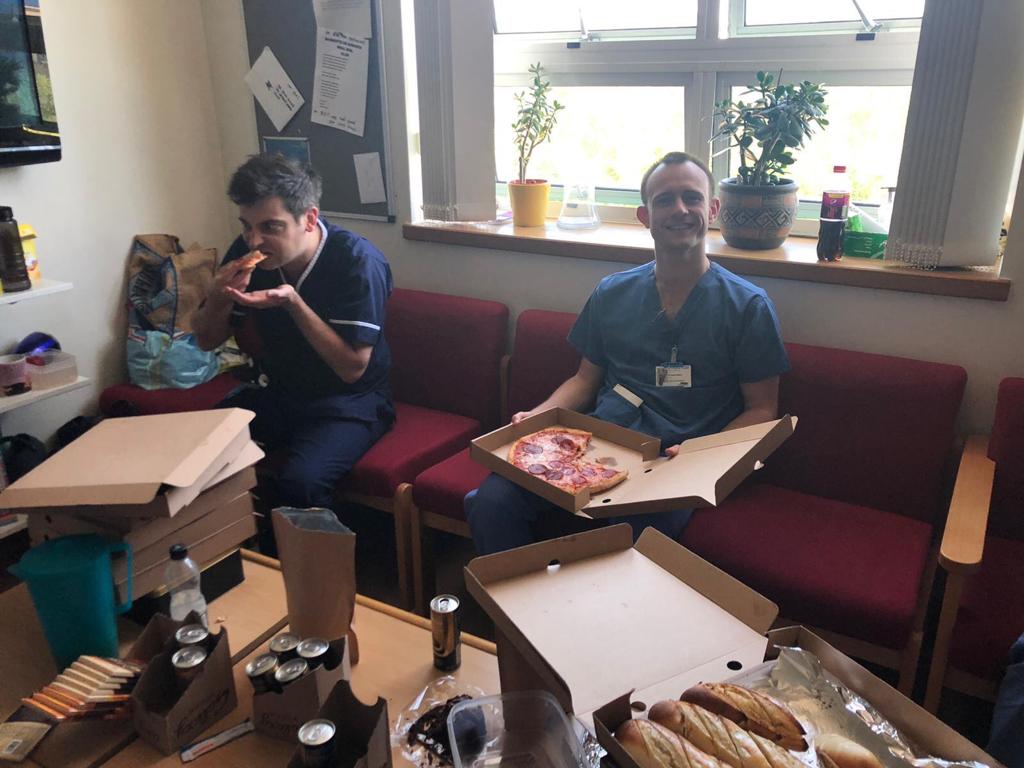 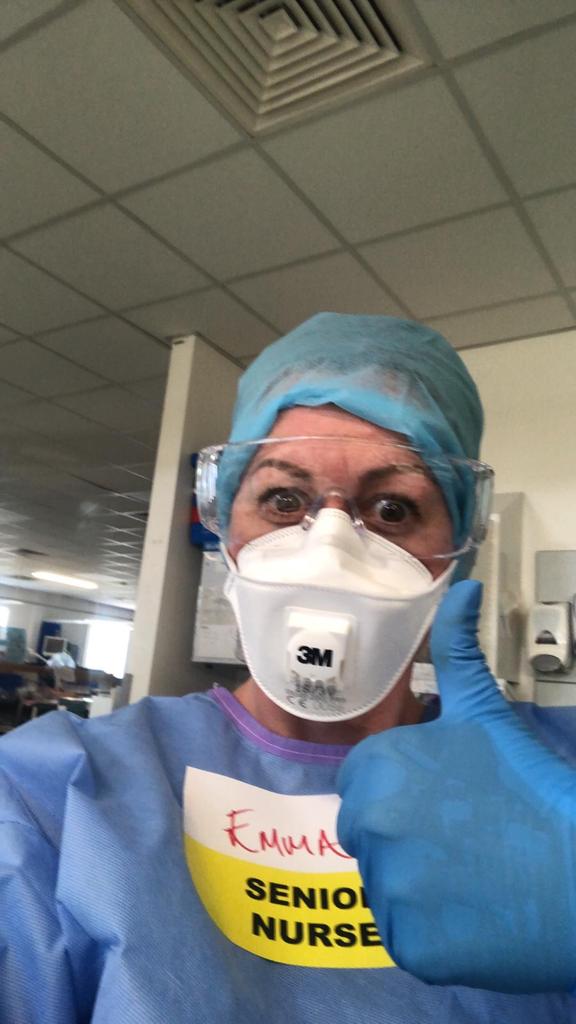 NHS worker, Senior Nurse, Emma Shaw said “Thank you again so much, it is very much appreciated from everyone!”

Finally, we would like to say A HUGE thank you to all our key workers and to Gaetano’s Swindon for helping us make this happen.

For more information on Gaetano’s, please see the links below:

01793 611265
Website
Deliveroo
Like generations of Sicillians before him, Gaetano left his tiny native island to seek a more prosperous life in the UK. Arriving in Swindon in 1981, the dashing Young Italian first made an impression preparing pizzas for the party crowd at Pasha’s nightclub. Encouraged by the feedback from happy customers, he opened his own small coffee shop on Victoria Road in 1982 which became Gaetano restaurant just a year later. 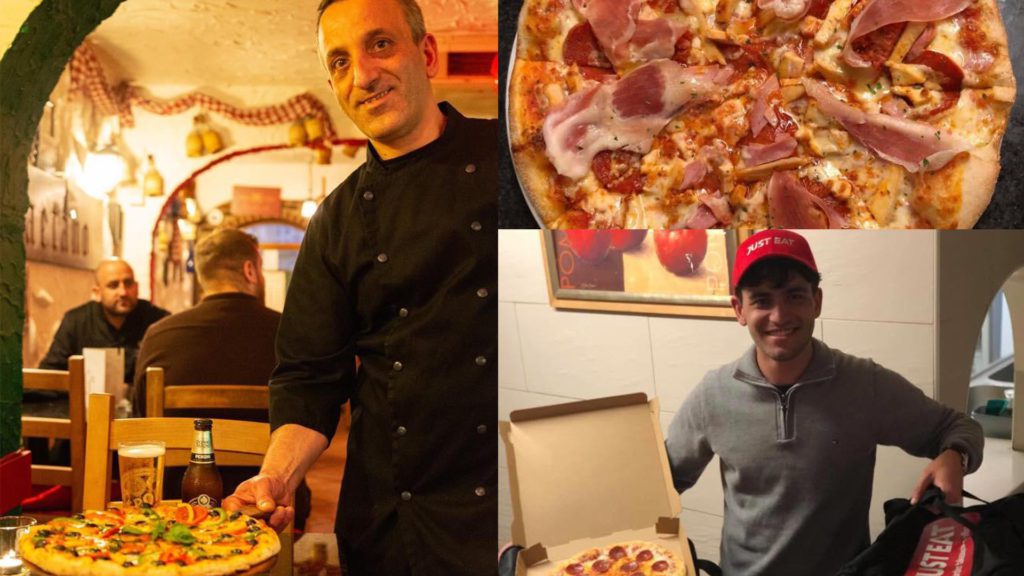