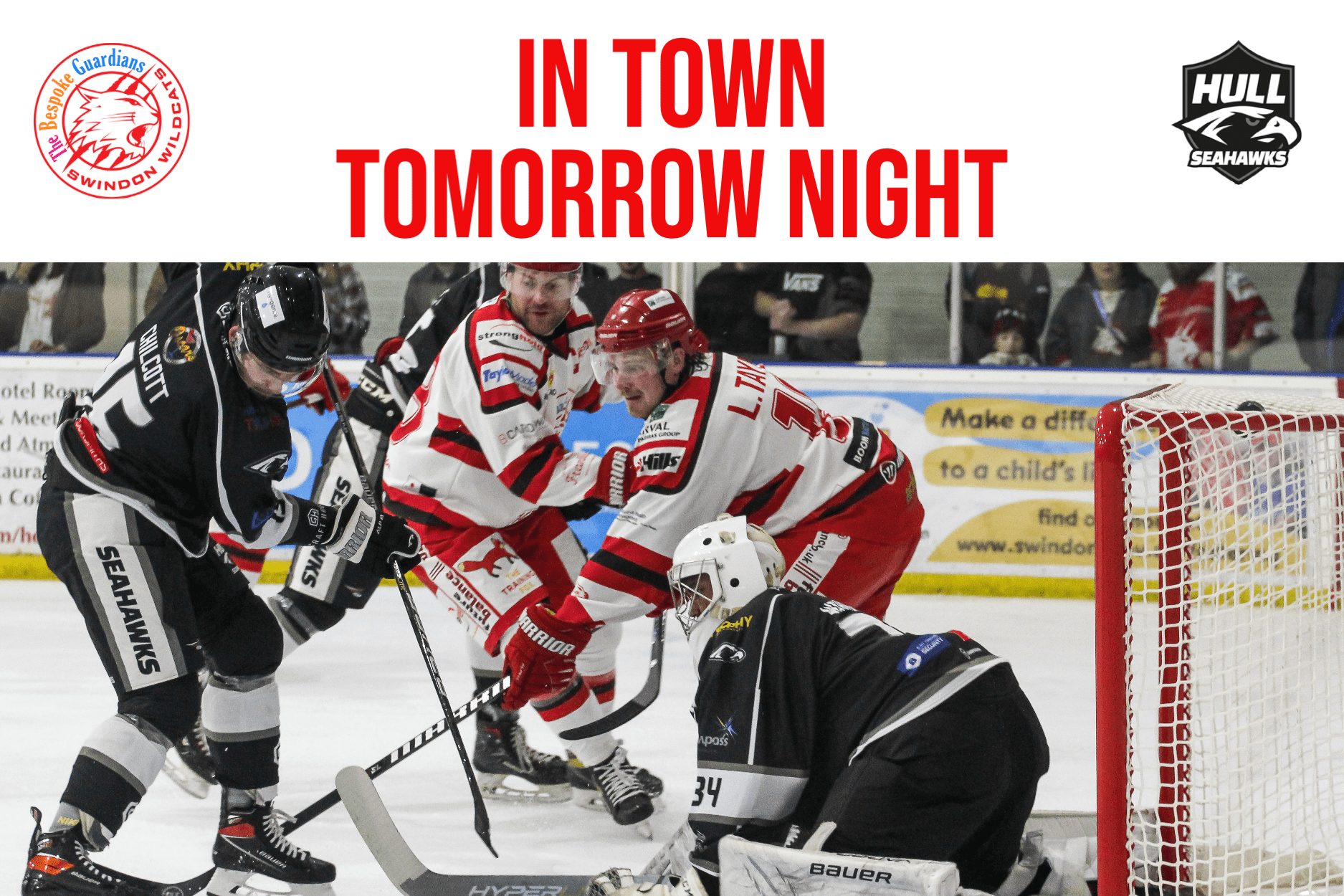 The visitors to the Link Centre tomorrow night are the Hull Seahawks. Following the decision to miss last season the Hull Pirates folded this summer and the mantle of Hull ice hockey passed to the Seahawks who are part owned and coached by local lad Matty Davies.

The Seahawks have made statement with their import signings for the upcoming season, Davies has brought back Andrej Themar who had a superb season during the 1 year he spent in the UK scoring 95 points in 51 games which included 52 goals. Supporting Themar is Emil Svec who spent last season with the Wildcats and possesses an impressive shot.

In net Hull have turned to youth and have signed up two of the best netminding prospects in the UK. Scottish born Jordan McLaughlin signs on after splitting his time last season between Solway in the SNL and Glasgow Clan of the Elite League. Joining McLaughlin to compete for the starters berth is Curtis Warburton, he is a product of the Sheffield junior system and spent last year split between the Bees IHC and Sheffield Steelers in the Elite League. This pairing, although young, are amongst the best in the league this year.

The key signing on defence this year is another local player, Declan Balmer has returned to Hull after a season with the Wildcats last year, he presence and experience on the blueline will be invaluable to the newly formed Seahawks defensive corps.

Up front the Seahawks will be led by a British trio who are experienced at this level and above but also know how to put the puck away when given the opportunity. Head coach Matty Davies, captain Sam Towner and Nathan Salem will be looked to for serious offensive output this year if the Hull are to achieve what they want to this season.

It has been a tough start to life for the new Hull organisation, as things stand the Seahawks have only won 3 games this season. They have been very unlucky with their roster this summer, due to Home Office delays outside of the teams control meant they had to wait until months into the season before imports Emil Svec and Andrej Themar were able to make their debuts. To then compound this, Svec was suspended in his first game with the Seahawks, for 10 games, following a Check to the Head penalty.

In addition to visa delays and suspensions the team have also struggled with injury, most notable player/coach Matty Davies. Davies has been out all season so far with a knee injury that required surgery.

However, the team have slowly been getting players back into the line-up and improved performances have followed, it shouldn’t be too long before the results follow this.